Since its inception in the Spring of 2000, Gamma Beta was founded on the principles of morality, discipline, responsibility, unity, and academic excellence. At the time, the nine founders had no idea that what they would begin would become a phenomenon on the campus of the University of Texas at Austin. Not until a month before the fall semester began did the founders decide to try to start a new fraternity rather than a social club. The goal of Gamma Betas founders was to find a fraternity that would unite the Asian American community and provide an outlet for individuals seeking to join a Greek organization based on a gentleman's code of ethics.
Social
Website
GivePulse
1 Person | 0 Impacts | 0 Hours 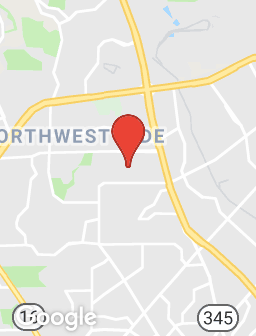